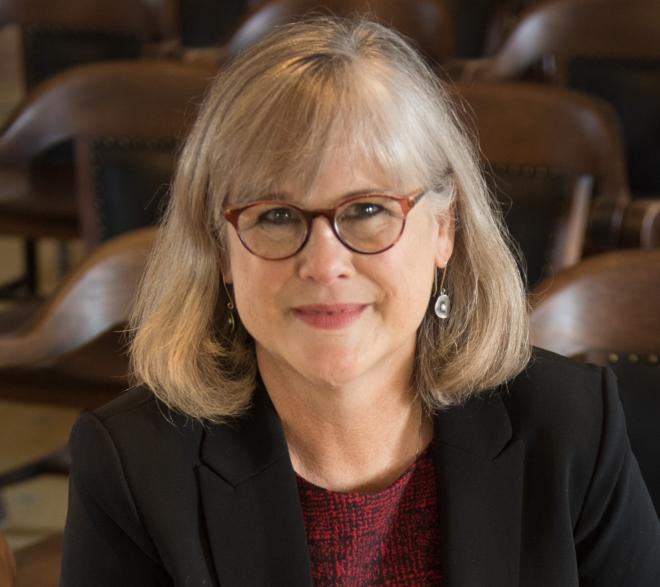 Karen Heimer researches and teaches in the areas of gender and violence, juvenile delinquency, criminal punishment, and causes of crime and violence. She is currently conducting research on the violent victimization of women and minorities, motherhood narratives of women in prison, gender differences in juvenile delinquency, and gender and race differences in patterns of incarceration in the United States and Great Britain.  Heimer is a principal investigator on a grant from the National Institute of Justice to implement and evaluate an intervention to reduce trauma, problem behaviors, and violence in an Iowa school district.

Heimer’s past work has been supported by the National Science Foundation, National Institute of Justice, and National Consortium on Violence Research. She served on the National Academies of Sciences’ CNSTAT panel on Estimating the Incidence of Rape and Sexual Assault. Heimer was elected Fellow of the American Society of Criminology in 2015 and served as the president of the association in 2018. She is a recipient of the Iowa Regents Award for Faculty Excellence (2018) and the Hancher-Finkbine Faculty Medallion (2019).