The Role of Consultants in Political Discourse

This event was part of the Policy Challenges for Iowa and the Nation series, conducted by the Iowa Board of Regents, the UI College of Law and the UI Public Policy Center.

A political consultant's role can include public relations, sales, and management, but their primary goal is to make voters aware of their candidates' platforms and help present them in the best way possible. This discussion featured a bipartisan panel of political consultants in the state of Iowa and on a national level, who answered questions about defining a platform for a candidate and their opponents, and how to balance positive and negative rhetoric in a campaign.

The event concluded with questions from the audience for the panel to answer about their specific experiences. The discussion can be viewed in its entirety using the link below.

Panelists: A bipartisan panel with campaign experience provided both a national and state perspective on campaign consulting:

The event was free and open to the public, and can be viewed in its entirety here: 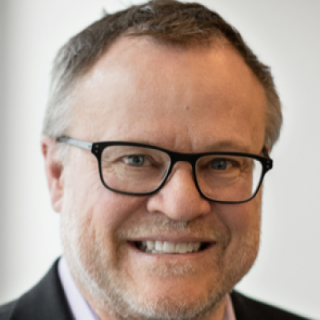 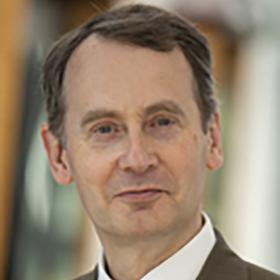 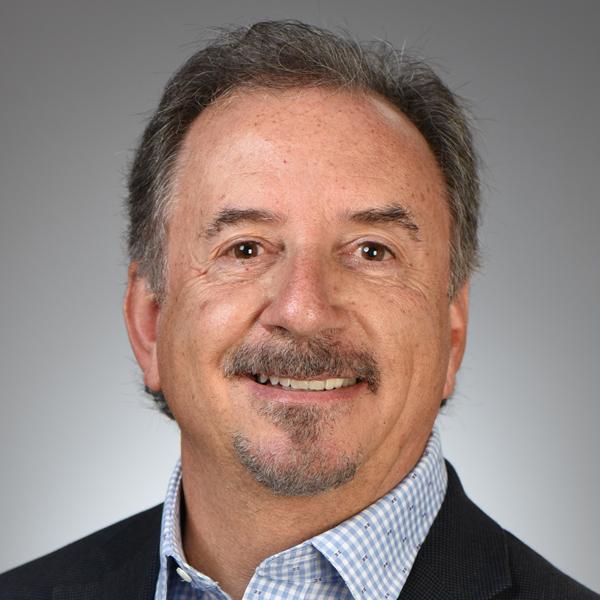 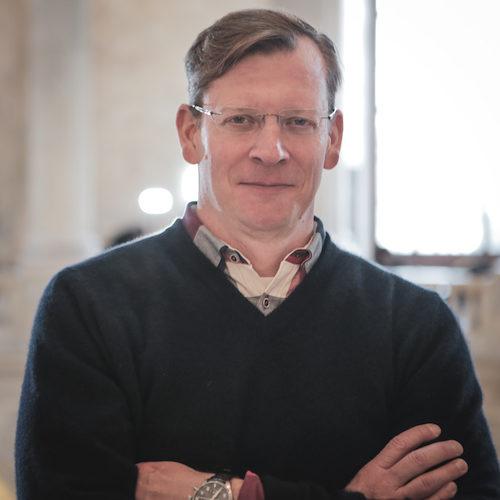 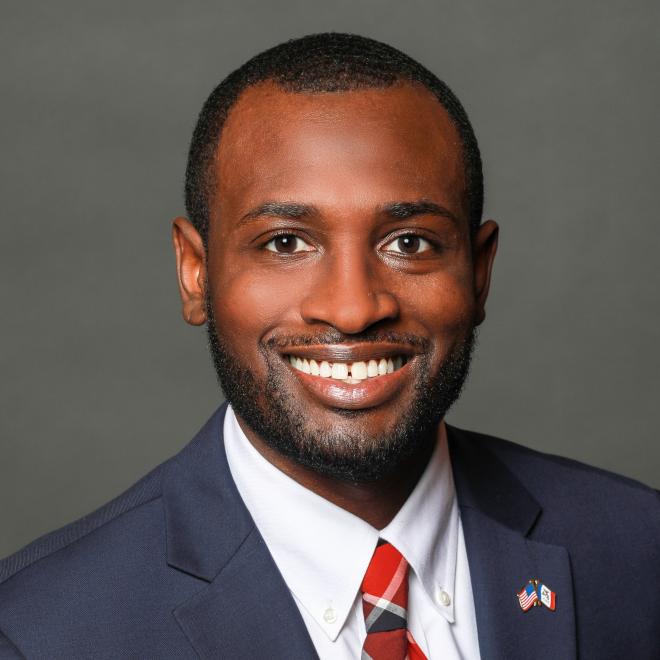 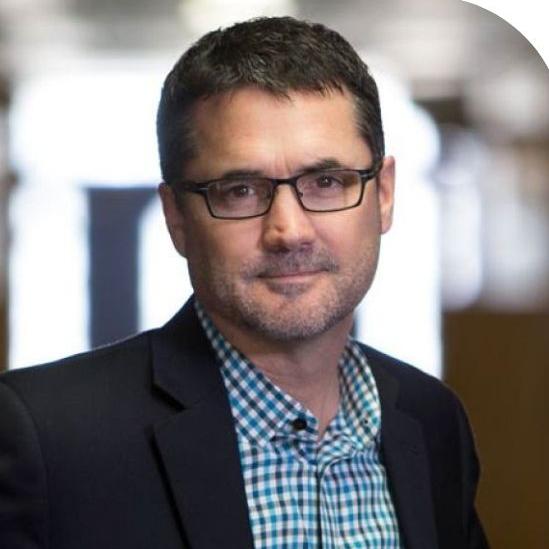 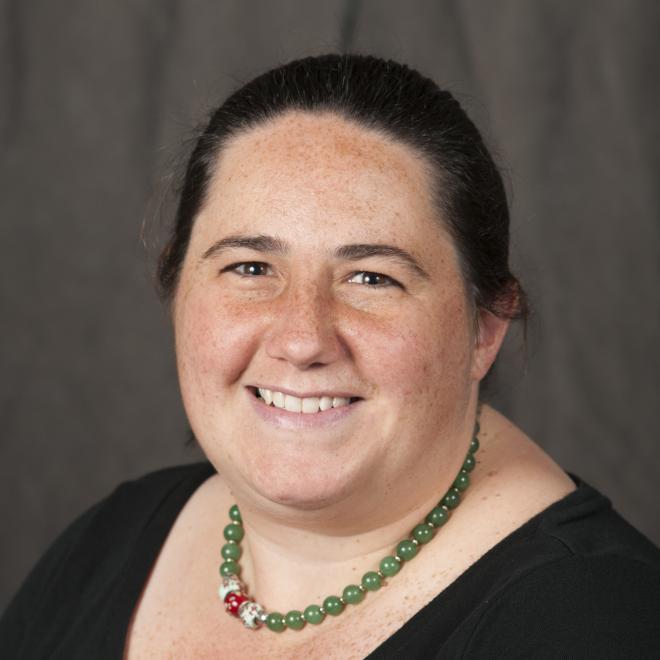 Department of Sociology and Criminology

School of Journalism and Mass Communication 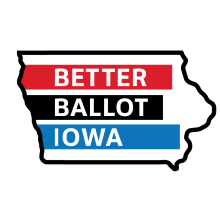 Forkenbrock Series on Public Policy
The Forkenbrock Series provides a forum for dialogue about policy areas from applied, academic, and interdisciplinary perspectives. The series was established in honor of David Forkenbrock, a nationally recognized transportation researcher. Dr. Forkenbrock established the Public Policy Center at the University of Iowa in 1987 and directed the Center until 2007. His vision was to enable public and private sector decision makers to work with faculty, staff, and student researchers to explore solutions to complex problems related to the public interest.
Individuals with disabilities are encouraged to attend all University of Iowa-sponsored events. If you are a person with a disability who requires an accommodation in order to participate in this program, please contact Connie Sherman at connie-sherman@uiowa.edu.