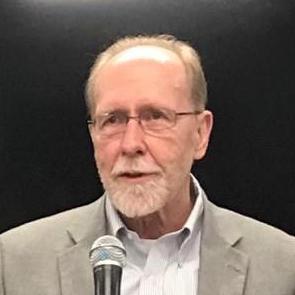 After teaching political science at Cornell College for 24 years, Dave Loebsack was elected to Congress in 2006.  During his 14-year tenure in Congress, Loebsack served on the Armed Services, Education and Labor, and Energy and Commerce Committees.  His first commitment was always to the people of his district.  Among the many issues he focused on, Loebsack championed access to educational opportunities, expansion of broadband to underserved areas in rural America, greater understanding of the causes and consequences of mental illness, and making sure our veterans are treated with the dignity and respect they so richly deserve.  In every instance, Loebsack did what he could to work across the aisle to bring members of Congress together to address the issues of the day.

Loebsack earned his BS and MS in political science from Iowa State University and his PhD from the University of California, Davis.  He also received numerous Fulbright and National Endowment for the Humanities grants to study at Brown University, the University of Wisconsin, Madison as well overseas in Brasil and Mexico.  Finally, on several occasions, Loebsack took Cornell College students to Brasil, the PRC, and Nicaragua to study the political economies of these countries.  He is now professor emeritus at Cornell.