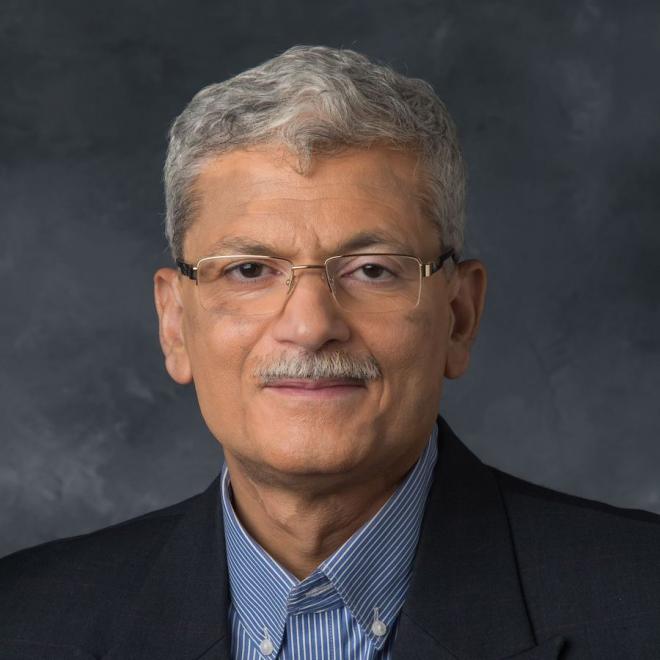 Jerry Anthony’s work has appeared in several top journals. His article, “The effect of Florida’s Growth Management Act on housing affordability,” was declared one of the most outstanding articles published in the Journal of the American Planning Association in 20 years. He has received the “Excellence in Planning Education” award from the Iowa chapter of the American Planning Association—one of only two granted in Iowa since 2000. Anthony is actively engaged with housing and community development in Iowa City and Johnson County. In 2003, he helped found a non-profit agency, the Housing Trust Fund of Johnson County, to provide a new and flexible source of finance for affordable housing development; in its first five years, this entity raised over $1.5 million. He chaired Iowa City’s Housing and Community Development Commission and was a member of Iowa City’s Scattered Site Housing Taskforce.