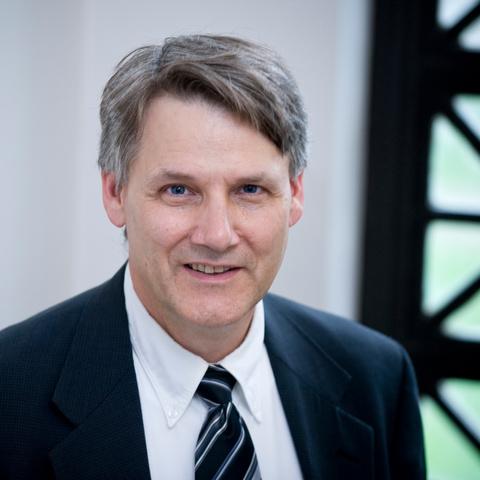 Jonathan Carlson began his legal career clerking for Judge Alvin B. Rubin of the Circuit Court of Appeals for the Fifth Circuit. He later worked in private practice, and served as Adjunct Professor of Law at the Catholic University of America School of Law. Carlson joined the University of Iowa College of Law in 1983. He is the author of several law review articles, co-author of International Environmental Law and World Order: A Problem-Oriented Coursebook, and co-editor of International Law and World Order: Basic Documents. In Fall 2006, Carlson served as the Fullbright/FLAD Distinguished Chair in International Commercial Trade and Business Law at Portuguese Catholic University in Lisbon. He is a member of the Iowa Bar.