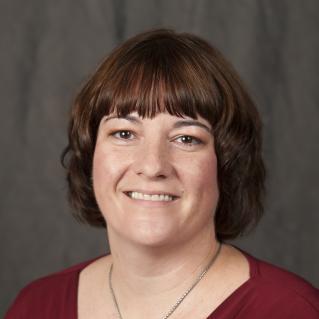 Sara Mitchell is the F. Wendell Miller Professor of Political Science at the University of Iowa. She is Co-Director of the Issue Correlates of War Project and an Associate Editor of Research & Politics. Mitchell is co-author of Domestic Law Goes Global: Legal Traditions and International Courts (Cambridge University Press, 2011), Guide to the Scientific Study of International Processes (Wiley-Blackwell 2012), The Triumph of Democracy and the Eclipse of the West (Palgrave Macmillan 2013), and Conflict, War, and Peace: An Introduction to Scientific Research (CQ Press/Sage 2013). She has edited several special journal issues and published more than 40 journal articles and book chapters. She is the recipient of several major research awards from the National Science Foundation, the United States Agency for International Development, and the Department of Defense, as well as numerous research grants from the University of Iowa and Florida State University.