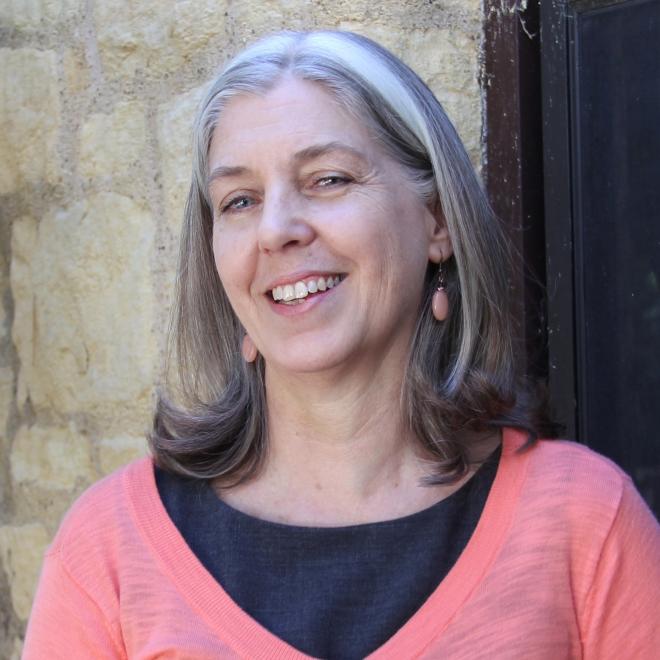 Teresa Mangum has published her research on 19th-century British women writers, human-animal relationships, late life, and the public humanities in numerous venues including a monograph Married, Middle-brow, and Militant: Sarah Grand and the New Woman Novel and an edited collection of articles, A Cultural History of Women: Volume 5: The Age of Empire, 1800-1920. She is co-primary investigator on the Andrew W. Mellon Foundation grant Humanities for the Public Good and recently concluded co-directing another Mellon-funded project, Digital Bridges for Humanistic Inquiry: A Grinnell College and University of Iowa Partnership. She is co-editor of the University of Iowa Book Series, Humanities and Public Life. Mangum serves on several national boards, including those of the National Humanities Alliance and the Consortium of Humanities Centers and Institutes. She received the Faculty Distinguished Achievement Award for Excellence and Achievement Among Women in 2014.