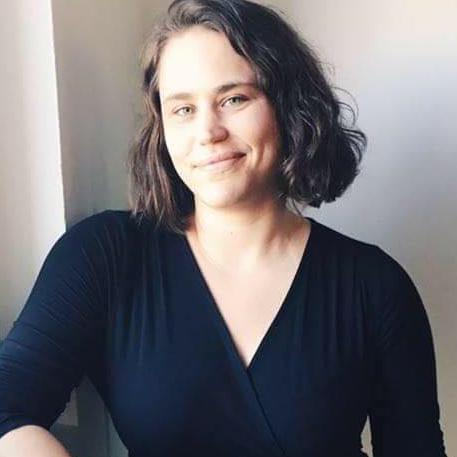 Carrie Schuettpelz was a homelessness policy advisor in the Obama Administration from 2009-2016. She was a Fulbright Scholar in 2006, which was awarded by the U.S. Department of State to study the East-West divide of the European Union in Copenhagen, Denmark. Schuettpelz's ongoing projects involve experiential learning, public policy curriculum, and student internship success. She is also at work on a novel.