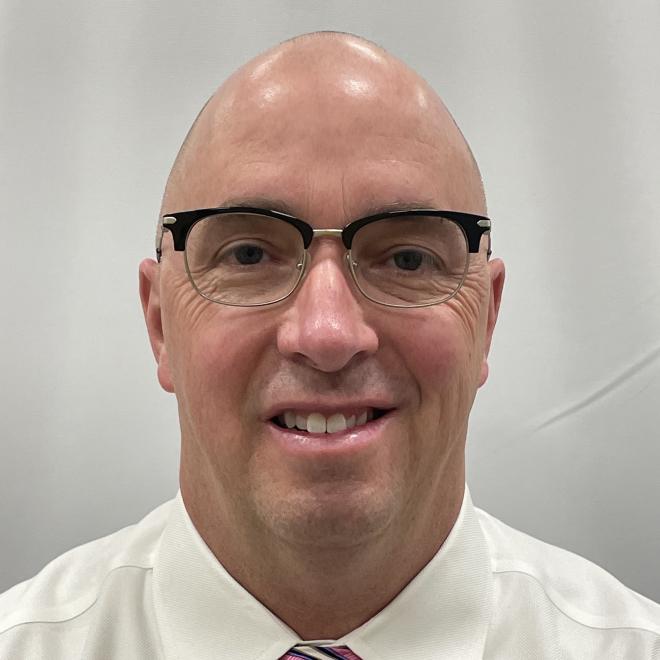 While in graduate school, John conducted his Master’s thesis on the influence of probation officer recommendations on actual sentencing decisions.  While Chief Probation Officer for the Northern District of Iowa, he spearheaded a study on the effectivness of Core Correctional Practices and another study on the detection and deterrent effect of probation officer home contacts.

John’s has taught classes at Kirkwood Community College, Mount Mercy University, and the University of Iowa.